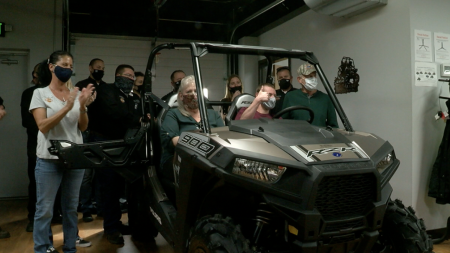 Seventeen-year-old Thomas Matson really didn't know what he was walking into Saturday morning. 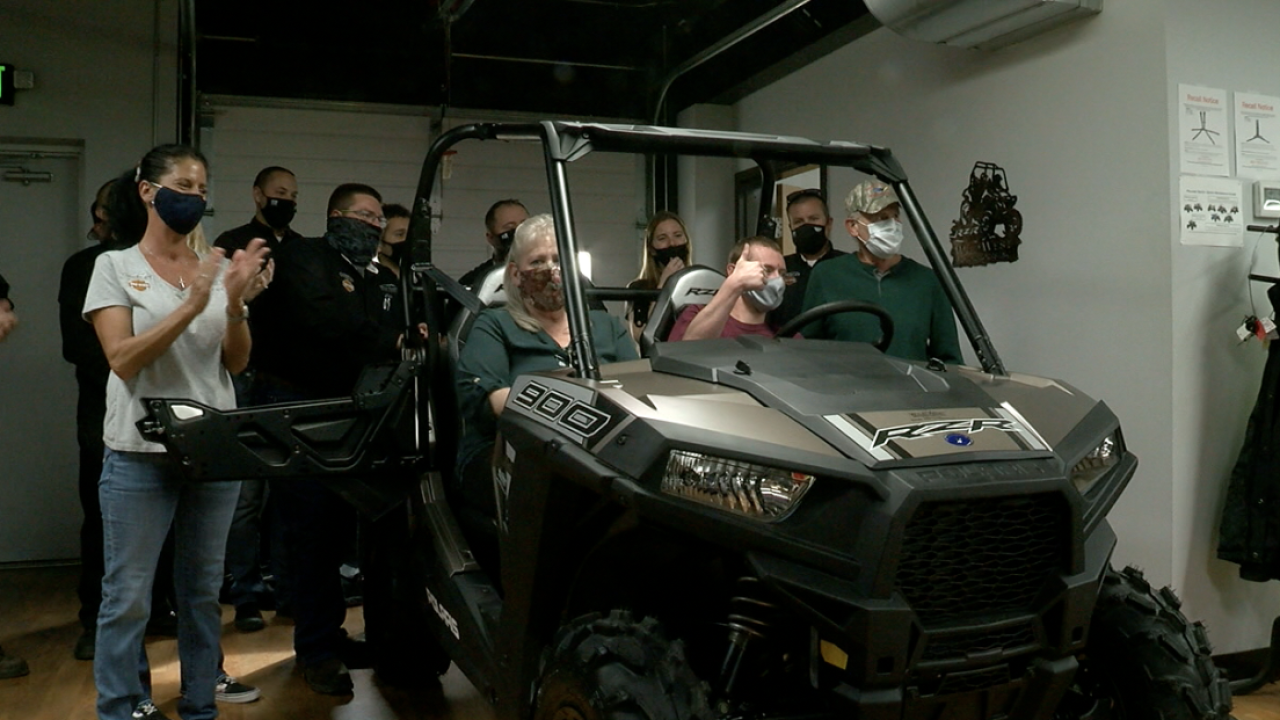 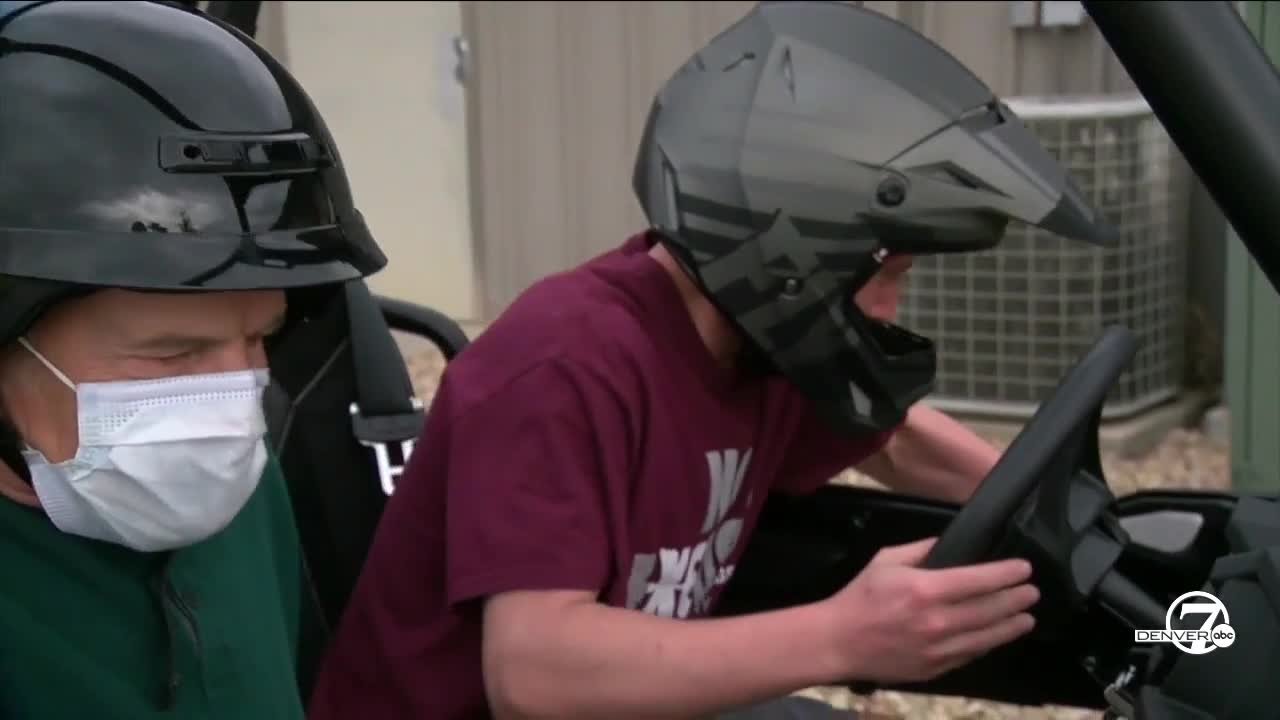 “Is this for real right now?” he asked.

Thanks to Make-A-Wish and Wild West Motorsports, he received a Razr ATV.

“You deserve it, my friend,” a store worker said.

The 17-year-old was diagnosed with a rare cancer two years ago, which he beat. But he had part of his leg amputated as part of treatment.

“I already beat it. I was like, 'chop that sucker off and get it done,'” he said.

He feels a lot better.

He hopes to be even faster on the wish he was just granted.

“It doesn't even feel real. I feel like I'm dreaming. It's cool,” he said.

“It was awesome. That was so cool to watch that because he really had no clue. Even trying to get him here, that was fun,” his grandmother, Pam Schreiner, said.

“I was expecting a carburetor,” Matson said.